MESSAGE FROM THE PRESIDENT

Message from the President 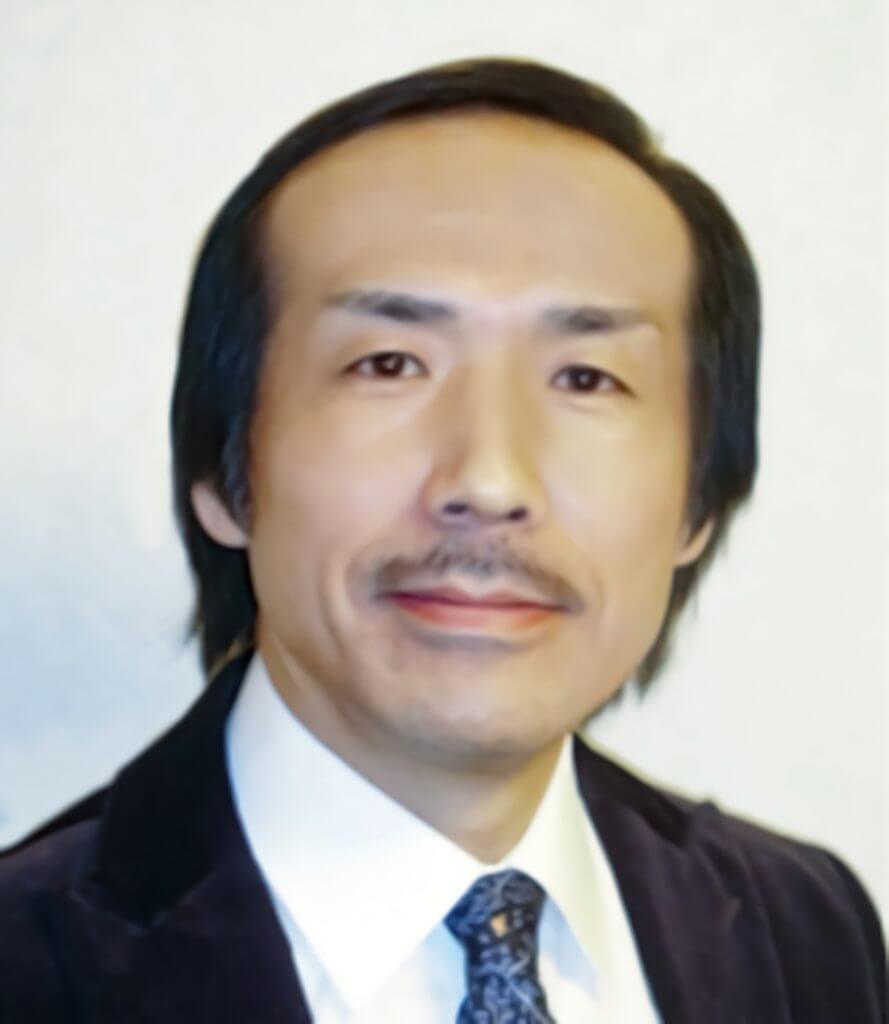 Which is the ultimate treatment?
Cancer and rheumatoid arthritis afflict many people.
Recently, biopharmaceuticals have been playing an increasingly important role.

Next came a new cancer therapy, CAR-T cell therapy, in which the ability of T cells to attack cancer cells is enhanced by recombinant gene transfer technology. The number of cases of cancer being completely cured has been increasing one after another, and it has been found to be effective not only for hematological cancers but also for solid tumors. However, the cost of the therapy is far beyond the common sense of drug prices, and it is expected to take many years before it is widely used.

There is no doubt that biopharmaceuticals will play a leading role in the treatment of cancer, rheumatism, and intractable diseases. However, none of them have come close to guaranteeing a complete cure. They also face serious side effects and huge treatment costs. Will we still have to choose small molecule drugs?

The More Difficulties, the More Opportunities
When we see disappointing results or serious side effects of biopharmaceuticals, which have been said to be the ultimate therapeutic agents, we may hesitate to continue their development.

This is not the case. The fact that failures and problems have been identified is a sign of progress. We, as human beings, can only know a handful of things about biological activities. Rather, the essence of life activities and diseases should be hidden in the problems. As we have come to understand the diversity in the causes of disease, we should also move toward diversification in treatment.

Consult with Pharmatelier about drug development

We will provide you with accurate and speedy support to solve various issues that may arise during
the development and application process. Please feel free to contact us.

Consult with Pharmatelier about drug development

Consult with Pharmatelier
about drug development

We will provide you with accurate and speedy support to solve various issues that may arise during
the development and application process. Please feel free to contact us.